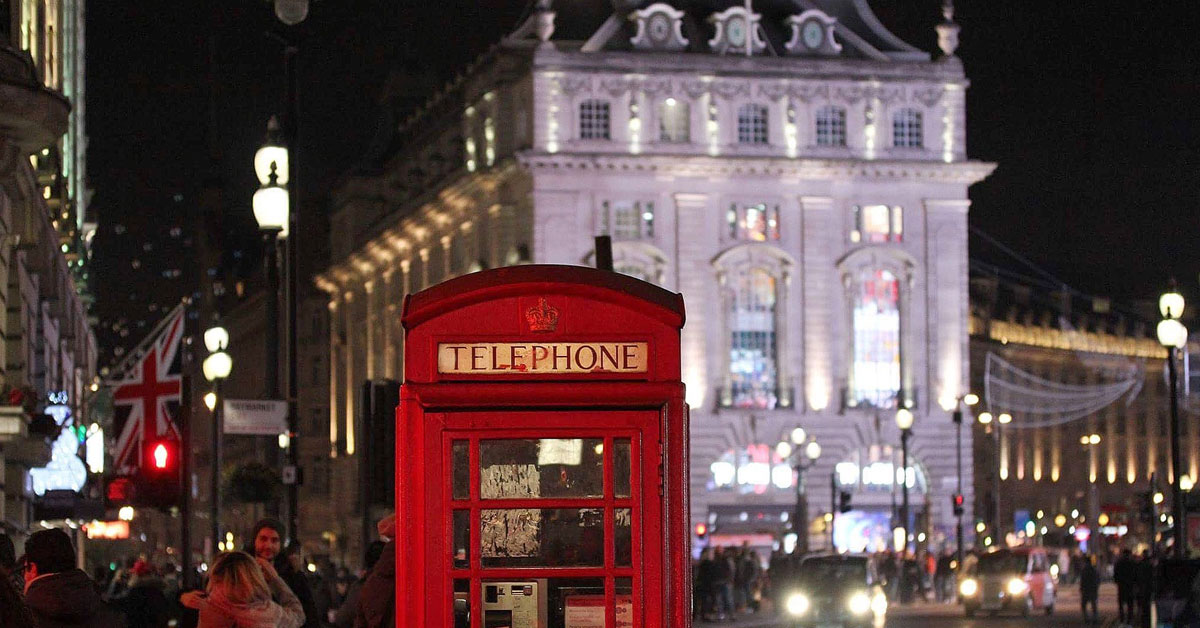 If you are motivated to study English in an inspiring environment, together with the assistance of engaging teachers, do not hesitate to contact Training Centre “Raya” – London. Here we will guard your education with flexible programs and, different in duration and complexity, courses for beginners and advanced students.

Time and again, we offer you a fun and edifying text to better your skills. Do not forget to switch between the two language versions in our blog and compare the peculiarities of translation! Read our article both in Bulgarian and English and you can learn English with an ease! So here we start:

Simply called, The West End, or with its full name – The West End of London – is a colossal area west of the City of London and north of the River Thames. Old, medieval London was composed of two cities living in close symbiosis – the City of London in the east and the City of Westminster in the west. Over the previous years, London’s city centre formed around those two areas, but each of them managed to retain its distinctive features which have differentiated them up to now.

Little by little, life in the West End became the privilege of the wealthy. Their rich, architecturally remarkable houses were close to the Westminster Palace – one of the crown’s most representative palaces – the Houses of Parliament as we call it today. Another important attribute to this area that attracted the cream of the society there (and they gradually displaced the homes of the poor, who used to inhabit places like Covent Garden, Seven Dials and Holborn) was the air flow which blew away the city’s suffocating smoke, leaving the noble lungs to breathe purified air only.

However, the truly impressive genus of this district of ​​London became ostensible after the infamous Great Fire of London in 1666. The fire started in Thomas Farriner’s bakery on Pudding Lane, near the Bridge of London, and engulfed many buildings, thus allowing a complete architectural restoration.

In addition to the establishment of the elite, the appearance of both impressive shops and places of sophisticated pastimes started, along with more formal buildings. Nowadays, in the West End everyone can visit nearly all galleries and city museums, pass the offices of numerous finance and management companies, as well as various government buildings – especially Whitehall.  Although you can spot plentiful hotels, universities or the headquarters of countless media, what attracts the visitor’s eye the most are abundant theatres, nightclubs, cinemas and fashionable restaurants.

Nevertheless, the impression of the West End will be only in part if we do not mention the spiritual hub of the city – Theatreland, London’s theatrical heartland. In the distant 1663, Thomas Killigrew (a prominent dramatist and theater manager) assigned the construction of the Theater Royal on Drury Lane, the oldest theater in London still in use. For the needs of the audience, the popular Adelphi Theater was built in 1806 by the well-known playwright John Scott for the, in those times, immense amount of 10,000 pounds. Then Garrick and Lyric theaters came after, being followed by many others. Forever and a day, the theater district has been the ground of continual show. Precisely here, at the Ambassadors Theater, world’s longest-running production was staged. Agatha Christie’s “The Mousetrap” was played here from 1952 to 2020 and it has been watched by over 10 million spectators.

We sincerely hope you will feel inspired after reading this article and explore every single corner of London’s artistic core – alone or with friends. Have a nice walk!

Saint Patrick, beloved by everyone 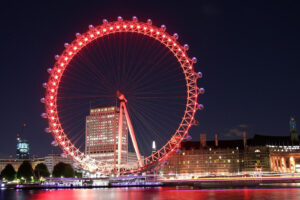 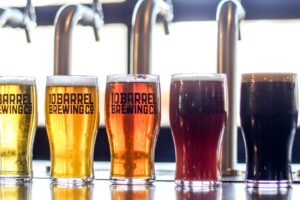 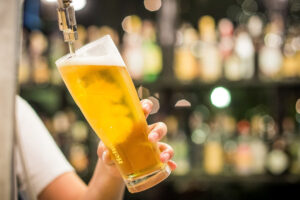