Dear friends, we decided in a series of articles to introduce you to various elements of English cultural heritage, important historical events and figures concerning England, curious facts about this country, and topics in general to help you in your socialization and your general affairs and culture. Once informed, you will be able to easily reference different events or books, as well as ask your teacher at the Training centre Raya for a variety of terms and titles.

Today’s topic will be the famous British writer published in the early 19th century by Jane Austin (1775-1817). Her life and posthumously published seven novels are so influential in English literature that they are not only reissued a dozen times to the present day , but also create whole cultural currents, undergo memorable renditions, leaving us resilient, living and breathing images. Are you talking about Mr. Darcy, for example? Now we will remind you.

Jane Austin’s life is little known, though she often writes with her sister Cassandra, touching various facts about her being. After her death Cassandra burned most of her correspondence and censored the rest, leaving too little material for her biographers. Still, we know that the author of “Pride and Prejudice” was born in Stephenton, Hampshire (Stephenton, Hampshire), in the family of parishioner George Austin. The forefathers of the pastor are reputable and wealthy merchants, but by the time Jane’s birth has risen. However, the pastor’s wife is a prolific lady who grew up in jail, so Jane Austin is familiar and later describes and somewhat seduces the relationship of this English social class.

At that time, the laws of England were not too fair for the second and subsequent children, as well as for the girls born in the family. Inheritance most often happened on a man’s line, so if a landed estate was owned by a man with only daughters, the property went into the hands of the first cousin or the nearest male relative. This feature is also featured in the novel “Pride and Prejudice” and becomes a motive for many decisions and actions of his heroines.

Jane Austen is a clever woman with a talkative language and insight, so her first novels have as main characters heroes who are trying to secure a life that is not burdened by strange wishes, relatively self-sufficient (as long as the age permits) and – the romantic motive in her subjects – to marry not by obligation but by love.

First comes the novel Sense and Sensibility (1811), beautifully filmed in 1995, starring Emma Thompson and Kate Winslet. The action encompasses the youth and the fate of two sisters, opposing in nature: one restrained and reasonable and the other spontaneous, emotional, and luscious. The sisters lose their roof over their heads (again by passing their inheritance to a man of the kind) and are forced to live by small means, thus losing the opportunity to marry well. The English tradition was very important in the marriage of the noble nobility was the woman’s dowry, which allowed the young family to have a certain amount of money. A woman without a dowry or a small one has a hard time finding her equal partner. It seems as if the money prevailed over love. This is exactly what Jane Austin is discussing through the fate of her heroines, Eleanor and Marian.

Specimens in the Use of Present Simple Tense in English 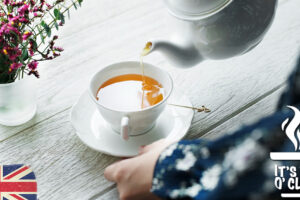 For some typical features of the British – I part 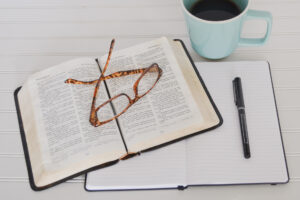 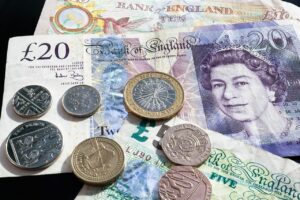 The attitude towards money, expressed in folk wisdom