Living in the UK after BREXIT: the future of European citizens 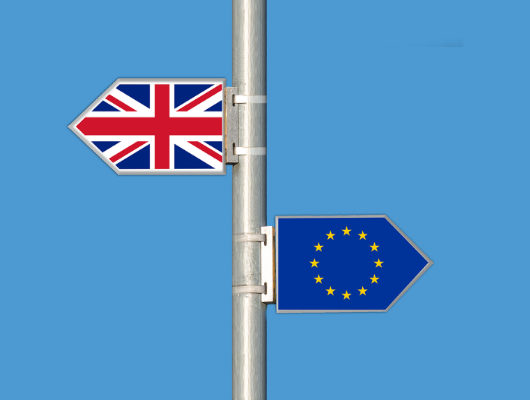 Living in the UK after BREXIT: the future of European citizens

All of us Bulgarians living in the UK are concerned about our future, our stay and the future of our children. After the important step to start living here, following the decision of the country that adopted us, we  are asking ourselves what the condition would be for our hosts to stay and work on British territory. Because leaving the European Union on the part of Britain was the declared will of the British, which will definitely bring about changes in our lives.

So far there have been government decisions that affect us directly and which we will have to comply with. Let’s look at them briefly, along with some facts concerning the community of the working Europeans here and in particular Bulgarians:

Up to now, 3.6 million live in the UK. people coming from the European Union, of whom 600 000 are children. This includes our community as well. At the last census in 2015, the Bulgarians were 69,000, and since then the number has increased.

Teresa May’s government adopts a 15-page document that regulates the rights of all these people. It has been confirmed that foreign citizens will be able to apply for a “settled status” until the end of the BREXIT procedure, namely March 30, 2019. This will uphold the rights of all who are in the UK for a total of 5 years until the country finally comes out of the European Union, equal to those of British citizens. Those arriving prior to the final exit from the EU but continuing to work in the UK will be able to apply for “settlement status” after the 5th year. Arrivals after BREXIT will apply for a temporary residence permit. This procedure will depend on the rules adopted at that time. A “settlement status” will be applied during the two-year period until the UK’s final exit from the EU to the Home Office department regulating the residency status. Submitting documents will cost approx. 65 pounds.In addition to the other conditions, when applying, everyone will need to produce a valid English language certificate issued by a certified test center. There are also state-approved training systems, one of which must be covered by the applicant.

Our Language School – Raya London Training Center – is prepared for the new conditions and offers coverage of the English language tests included in the government’s list to make it easier for you to apply for rights equal to those of the British. Our goal is your seamless integration, not only in the country but also in the desired workplace. Beyond legal status, language and its knowledge give freedom to decisions and easier to achieve your goals. Let us help you by offering you quality language courses, especially for Bulgarians!

Training Centre Raya London
Training Centre Raya London is a new and fastly developing English Language School specialized in teaching English as a second language. Founded in 2015 we are small enough to provide a personal service, but large enough to have very good facilities and resources for the students to learn English in UK.
Previous Post
Next Post
By using ucraya.co.uk you agree to use our cookies.